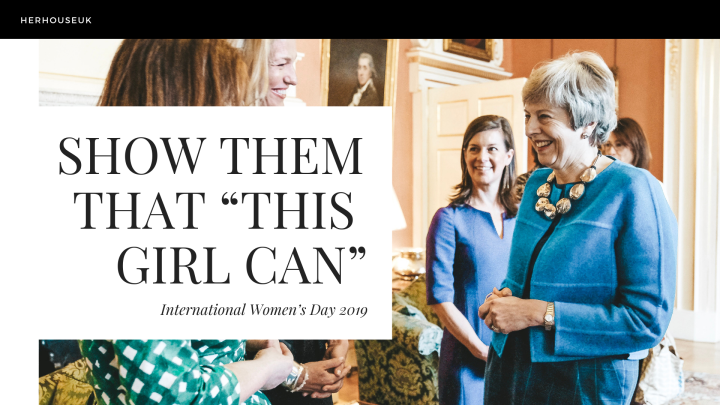 A few days ago, while having dinner with my friends, I was told by one of them about the behaviour of one of her male colleagues – who holds a higher rank than her. She told me about how he kept touching her arms whilst talking to her at work, how he held her hand down when she was biting her nails and told her not to do it, how he put his hand on her leg while he was on his phone.

She got stuck in this crossroad where she didn’t know if she should speak up and put an end to his behaviour or keep her head down and passively allow it, not wanting to rock the boat.

I found myself thinking back to all the moments when I felt the need to get my personal space back. When under an aggressive stare or a ‘gentle’ hand on my back, and failed to speak up.

Personally, I’ve never felt that I couldn’t do something just because I’m a young woman. Although, that hasn’t stopped people from trying to tell me that I’m “just” a young woman.

We all know how what those comments sound like, even if we haven’t had them directed at ourselves:

“You’re too young to know how this works”
“Glad to see you’re making an effort to look good!”
“Your place is not here, you should look someplace else, maybe home”
“You’re just a woman”
“Don’t cry like a girl”
“You run like a girl”
“You drive like a woman”
“You’re acting crazy”

We are all to blame for comments like that becoming social norms, because too often we allow them to slip into everyday conversation, even though we know what they truly mean and the long-term impact they have.

We are told, from a young age, how we are supposed to behave as young girls, and what sort of careers are “suited” for us.

Our ambition is viewed as “odd”.
Our assertiveness is seen as arrogance.
Our behaviour is perceived either as flirty if we laugh too much or robotic if we just get on with it.

We are still told what to do (and what not to do), how to do it, what to say and how to say it, what to wear and how to look. As if we don’t know who we are and what we stand each for, as if we have no voice.

I, for one, wouldn’t mind to be seen as “odd” because I know where I’m going and what my ambitions are.

I, for one, wouldn’t mind to be seen as “bossy” because I stand for what I believe in.

I, for one, wouldn’t mind being called “robotic” if I had a chance to do what’s right and to be able to make a difference.

A woman’s place is everywhere she wants to be – and everywhere that she is valued.

We are told that we have the same rights as men, but we know that we are not always given the same opportunities.

We are told that gender pay gap, gender inequality and gender are decreasing and will come to an end.

And I, for one, cannot wait for the day to come.

This International Women’s Day, show them that “this girl can”.