Skip to content
As the recent IPCC report set out, climate change will affect every nation, and every person on the planet. From more regular African droughts, to increased flood damage here in the UK, we will all bear the costs of inaction. Yet the worst impacts of climate change will be felt most keenly by those sections of the world’s population that are most reliant on natural resources, and who don’t have the capacity to respond to climate disasters. Climate change degrades access to and the quality of these resources, and increases the frequency of these extreme climate events. Women in developing countries are particularly vulnerable due to gendered inequalities including those that limit their movements and access to help, and so climate change disproportionately impacts them. But there is hope – the UK has ambitious plans to fight climate change. We must do more and use the tools we have to do it soon.

The IPCC report showed that the difference between 1.5 and 2°C would mean nearly double the risk of floods and extreme heat waves, as well as increased episodes of severe drought and impacts on food production. In developing countries, it is mostly women who are responsible for preparing food and fetching water for their households. During droughts, women are forced to travel longer distances, often several times a day to fetch water, and this can have an impact on young girls who have to drop out of school to help. When there is a lack of clean water and sanitation, family members are also more likely to be sick, with caring burdens falling on women too. In ways like this, climate change’s impact on natural resources makes these responsibilities more difficult for women to fulfill.

Earlier this year, CEN made the case for utilising the organic growth in development funding for conservation, to help protect the natural resources that communities rely on. In Madagascar for instance, 70% of people rely on forest resources to meet their basic daily needs, yet only 8% of the Madagascan forest remains intact. Sustainably managing the forest is vital for preserving habitats and carbon sequestration, but it’s also important to meet the needs of local people. 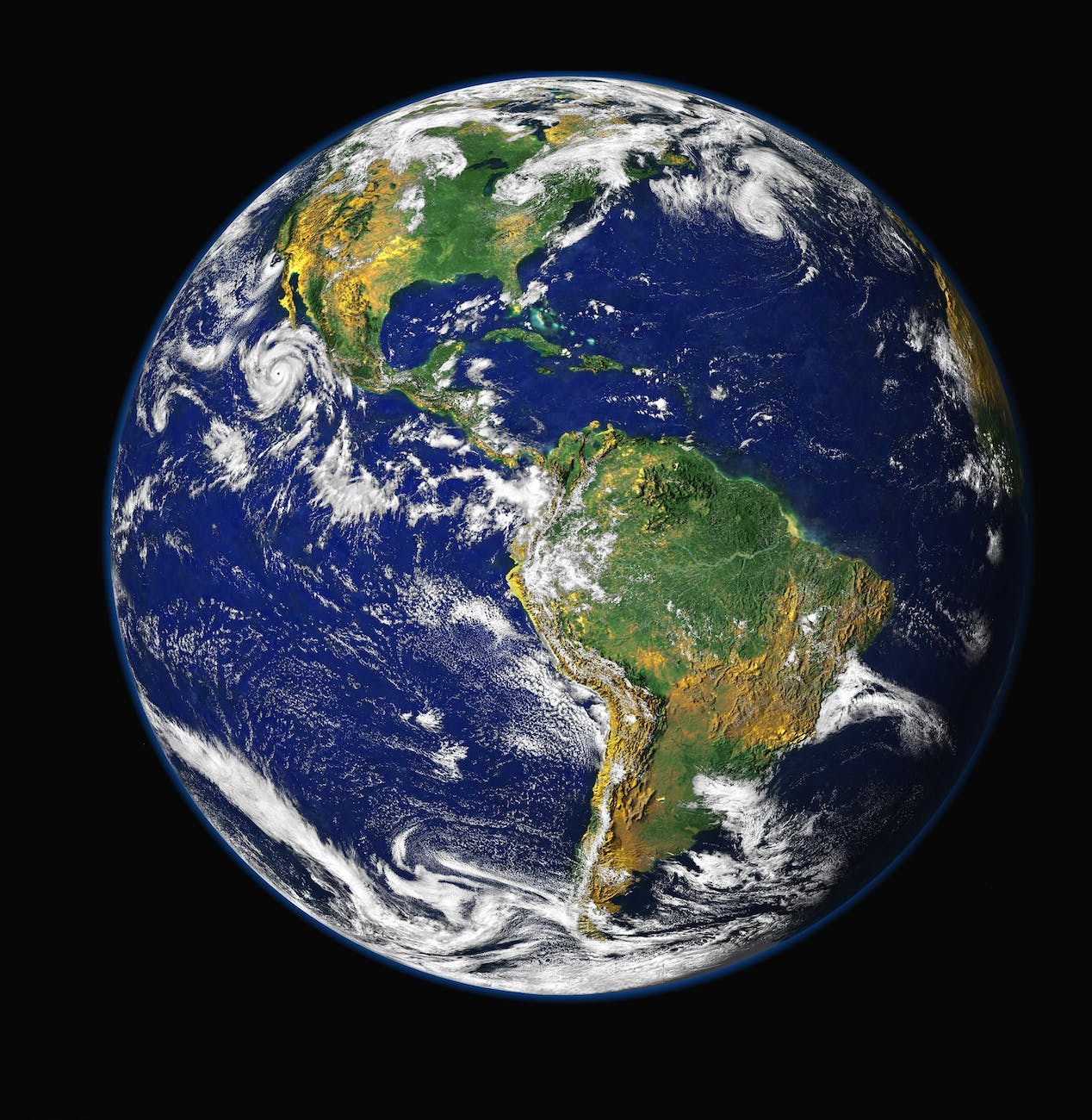 Furthermore, according to the UN, more women are killed by natural disasters than men, and this is often due to existing inequalities. There are many examples of this. During the 2004 Indian Ocean Tsunami, women and children made up 77% of the victims in Indonesia, as well as 96% of the victims of the 2007 tsunami in the Solomon Islands. During Cyclone Gorky in Bangladesh in 1991, around 140,000 people died from the floods, with women outnumbering men 14 to 1. This is partly because of unequal access to the early warnings or information about the storm but also because the women are less likely to be taught to swim. Similar stories from development agencies and charities show how women are more vulnerable due to cultural barriers and inequalities that limit their movements and access to help.

These are brief examples, but the UN has a wealth of case studies and data on this. They also have many programs focused on utilising women in developing countries to reduce poverty and implement environmental programmes. However, climate change is a global issue, and each country has a responsibility to respond to it, including the UK.

Both the degrowth left and the climate-sceptic right claim that action on climate must necessarily come at the cost of economic growth. However, the Government has led the G7 in cutting its emissions while also growing the economy, and there are already more than 400,000 jobs in the UK’s low carbon economy, which is projected grow by over 10% a year up to 2030. Positive trends like this show that the stereotype of ‘green costs’ is outdated.

The UK is even planning to go a step further. During the recent Green Great Britain Week, Minister Claire Perry asked the Committee on Climate Change for their advice on reaching a Net Zero target, meaning we would aim to reach net zero emissions by 2050. This would be a huge, world-leading move, showing that the UK can reduce its impact on global emissions to zero while still being committed to growing the economy. The UK has the opportunity to make an impact on contributions to climate change, if it acts now.

The IPCC report and others like it call for urgent change, with the message that we need to see progress sooner rather than later or we risk the wrath of a 2°C world. This would be detrimental to the UK in many ways, impacting our agriculture and wildlife, as well as increasing the likelihood of floods and heatwaves. But the impact on developing countries would be far worse, and women are particularly vulnerable. For these reasons, along with many others, climate change particularly matters for women, and so acting to stop it should matter to us too.

Meg Trethewey is the Programmes Manager for the Conservative Environment Network (CEN). CEN is a network for green Tories with a caucus of MPs in Parliament and members outside including Councillors, journalists, researchers and more.